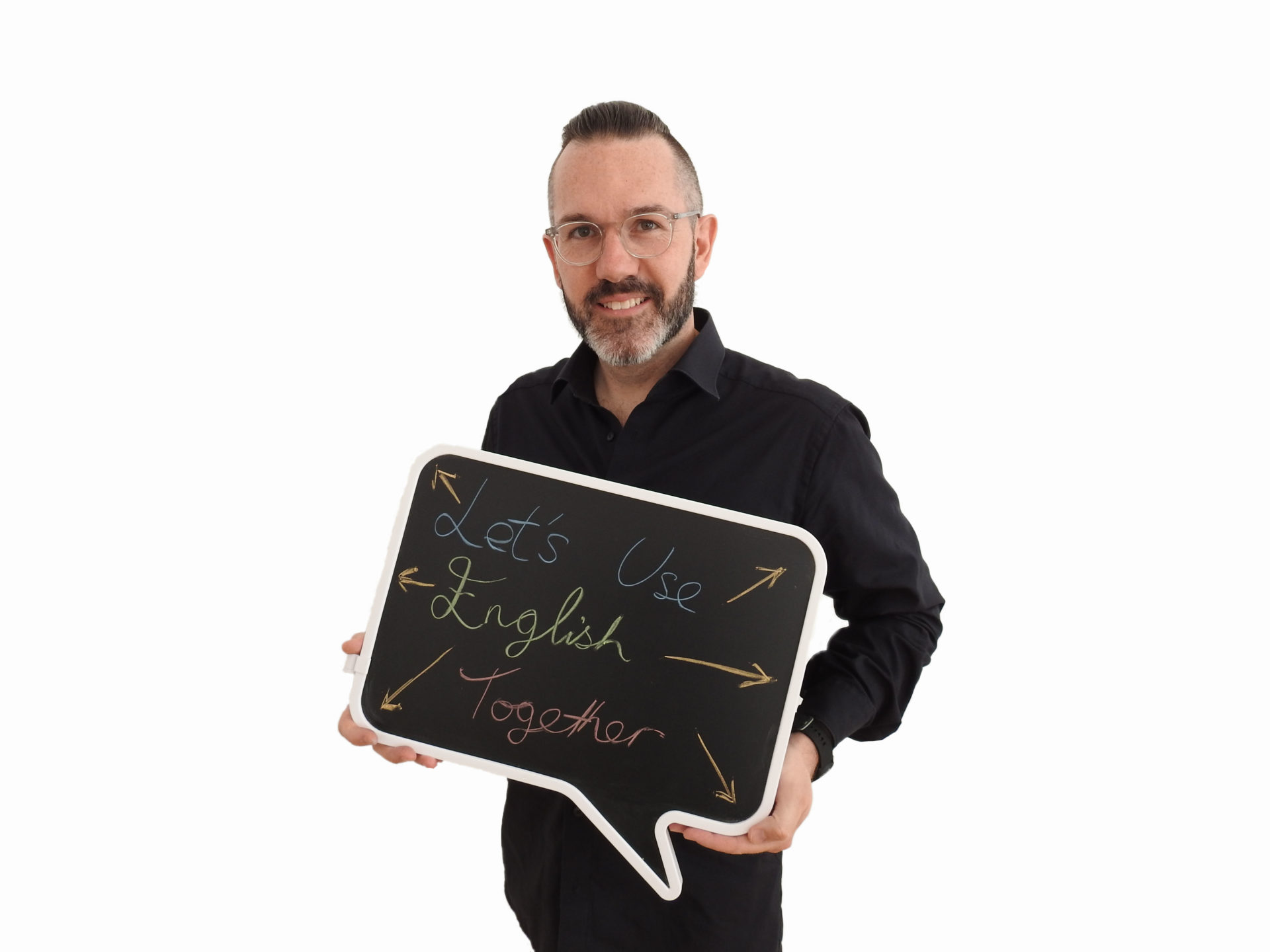 David hails from Australia and moved to Vienna in January 2015 with his family. In Australia, David was a professional Opera Singer performing with Opera Australia at the Sydney Opera House. He has completed a Bachelor degree and Graduate Diploma in Psychology, a Diploma in Coaching, the CELTA and a Masters of Science in Human Resources Management at International Business School where is achieved a Distinction. In Australia, before singing David worked for a major Australian retailer, Coles Supermarkets and in the Outplacement industry and while Opera singing, as a Cycling Instructor for the City of Sydney and as a Professional Life Coach for Personal Development.

Working now as an Communication Skills Trainer, David combines his skills in voice, public speaking and coaching on top of his native English skills to help people improve themselves. He is passionate about personal development and encouraging others to become the best versions of themselves. He is also a Lecturer in Body Language at the FH Wien der WKW for the Bachelor of Corporate Communications Course in English.

David is an active Toastmaster which is a worldwide public speaking organisation and he has served as the Division Director of Toastmasters in Austria, a Club President of Vienna Toastmasters Club 551 and Area Director of D5.